Williams Elementary was first opened in 1914. It is one of the oldest schools in all of Bakersfield, and in 2014, celebrated its 100th year of operation. The school derived its name from the street where it is located, Williams Street. The original building sustained severe damage from the massive 1952 earthquake, and was taken down because is was unsuitable for occupancy. Williams received a reconstructed campus in 1954. For over 100 years, Williams Elementary and its staff has worked hard to maintain high academic standards and provide a strong learning environment for each of its students. 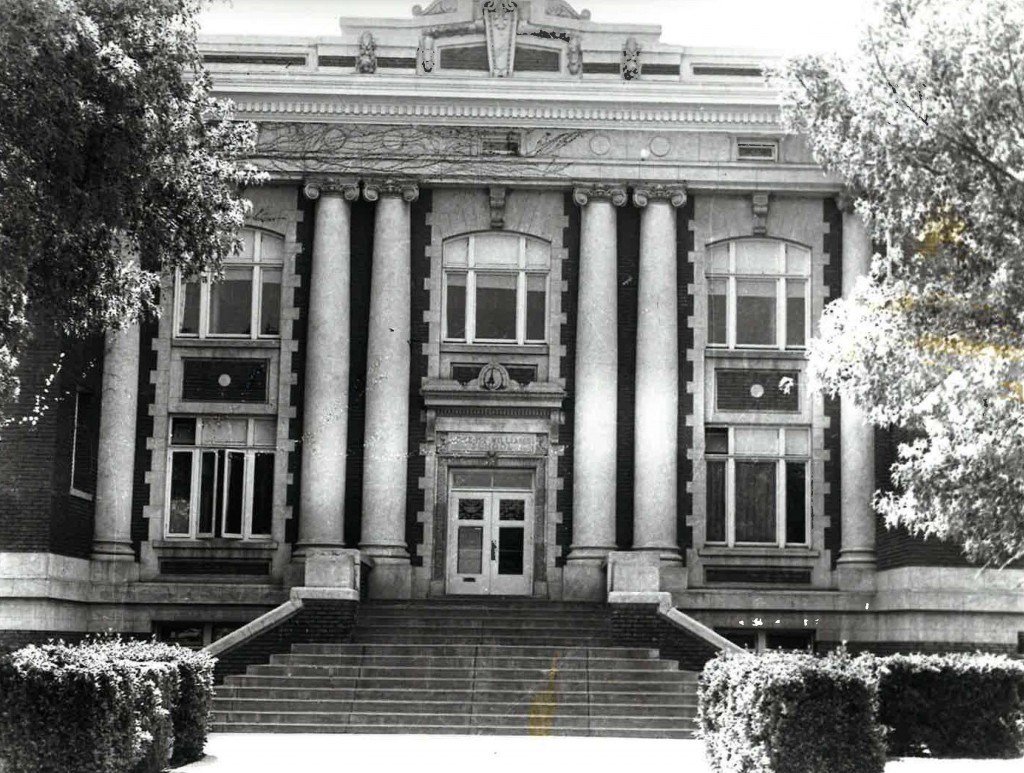 Williams Elementary in the 1940’s, before the earthquake. 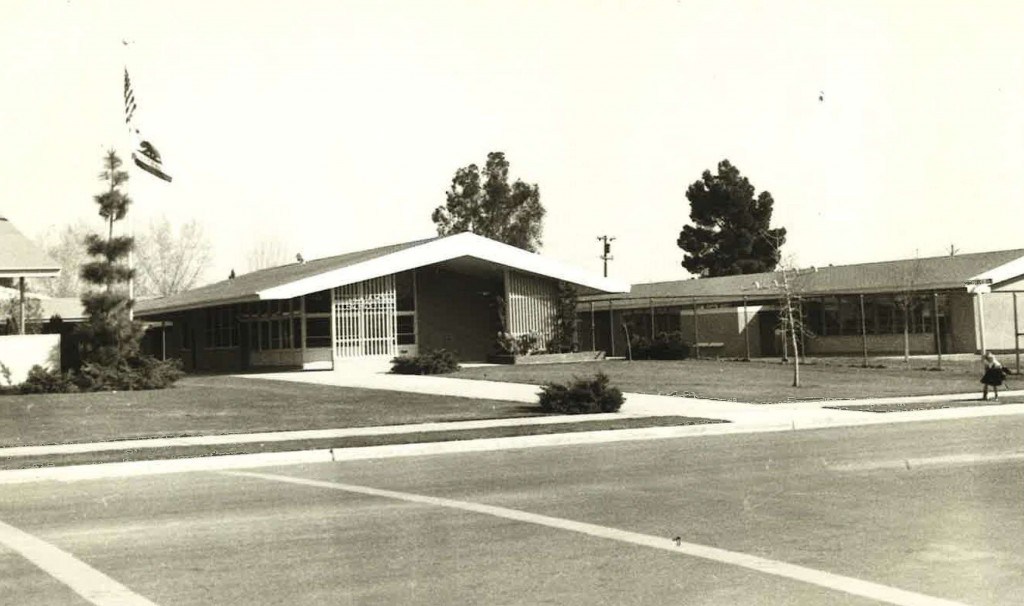 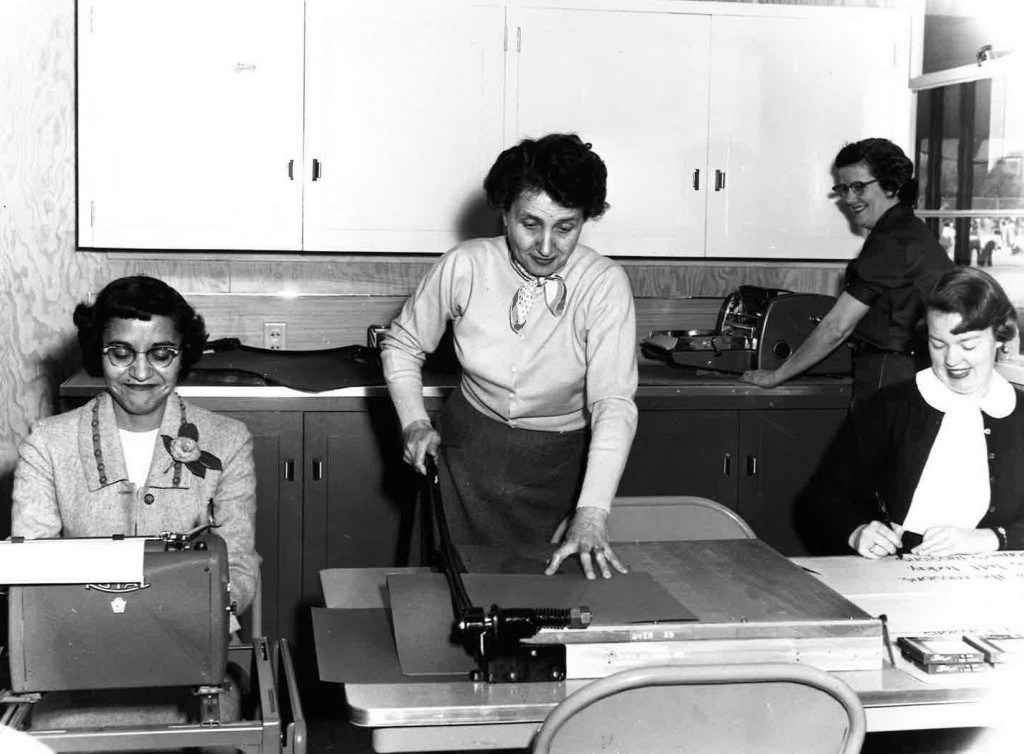 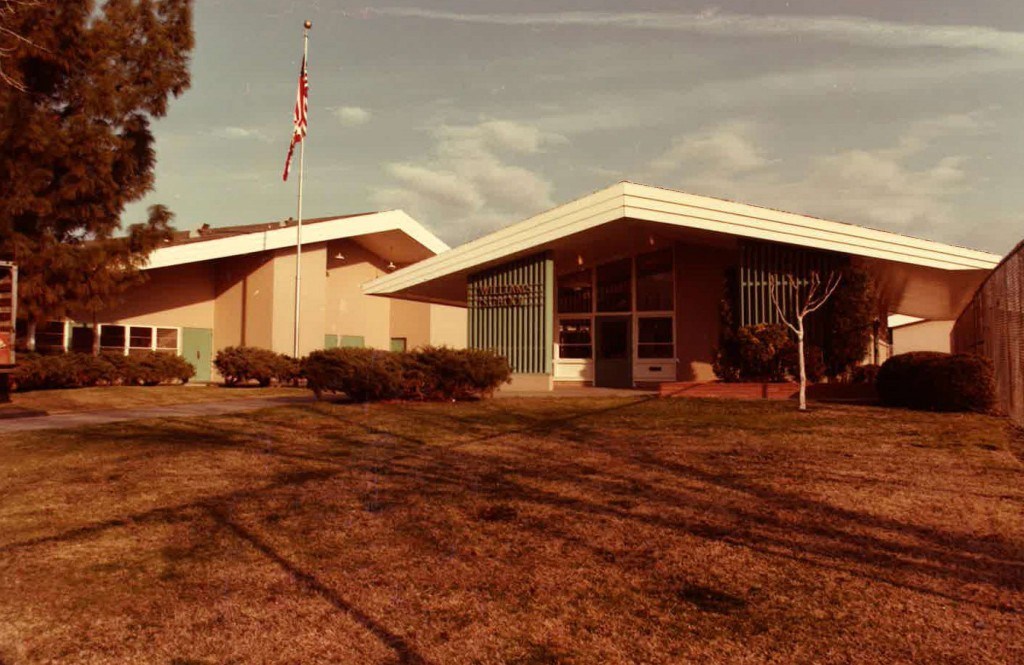 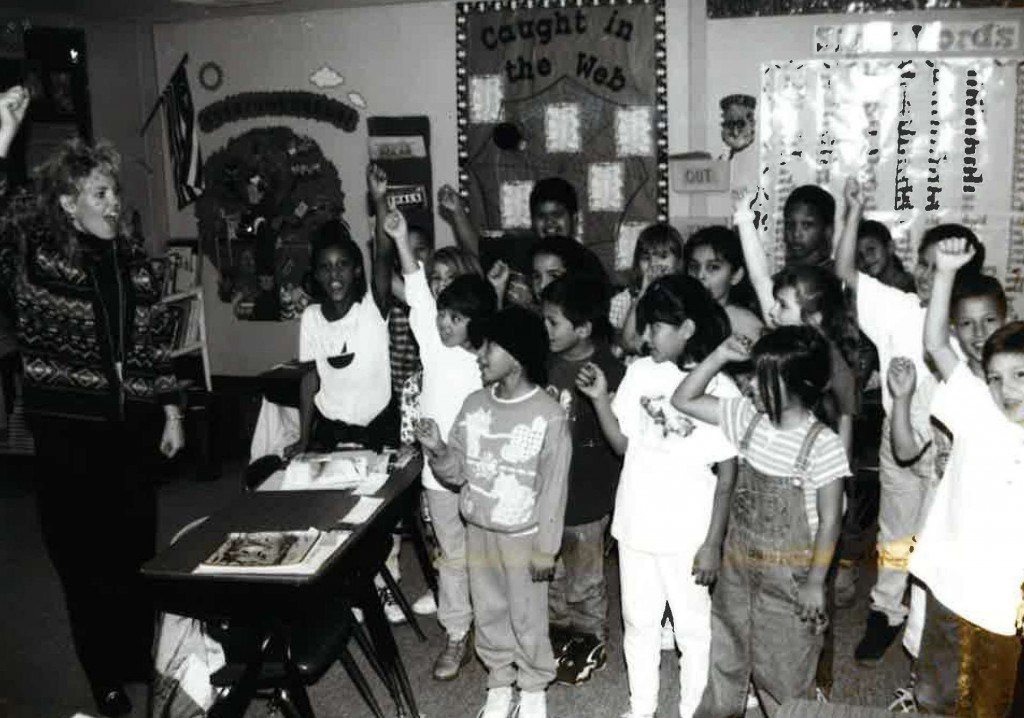 Students are excited about learning, 1998.